All posts in D ANCER

D ANCER is the latest piece by Sebastian Lingserius. A project made together with Nefeli Oikonomou, Franz Edward Cedrins and Oriane Paras. D ANCER invites you to a situation of training, both as participant and spectator. A speculation on body ideals and gymnography. Towards what do we exercise at the gym? What imaginary identities do we run towards?

D ANCER is a desire to work toward something, a mental diagram, a race to an end, but an end that is always transforming. A transformative dance which triggers questions regarding our physical relationship to our surroundings, our ideas of what our body is and can be.

Take the chance, you can do it, be a D ANCER with us! Wear your pajamas, hippest yoga outfit or most comfy adidas trousers, and take the opportunity to turn on the small muscles! 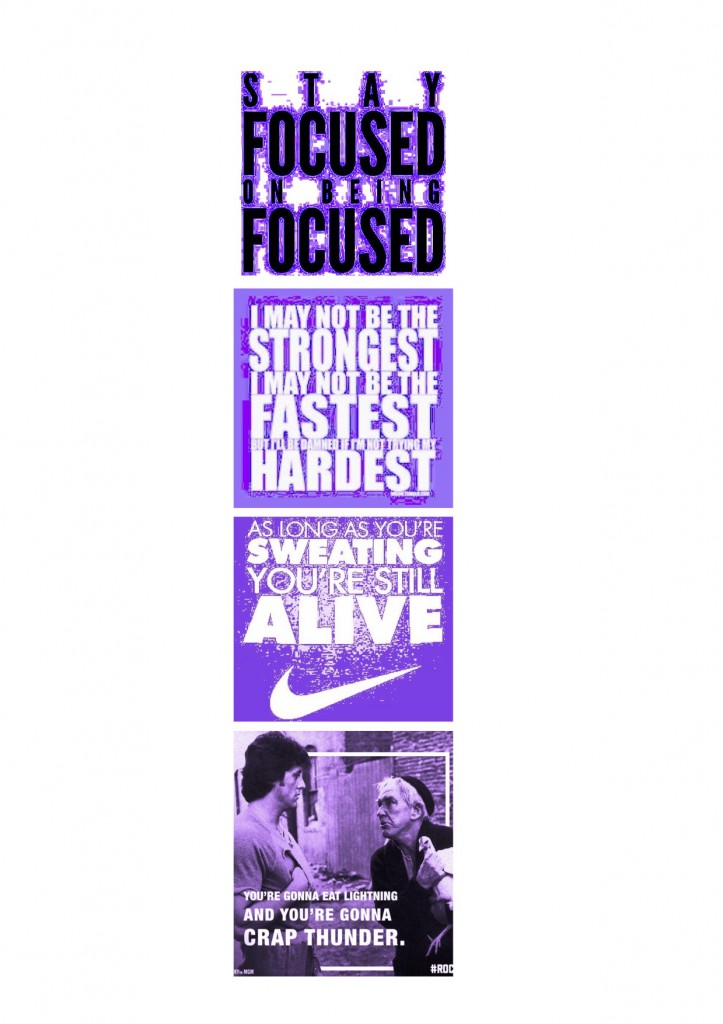 D ancer is a recent attempt to rethink our perceptions of training in our contemporaneity. By a continues speculation through key questions such as: What would happen in a post queer-stamped gym? How would the lack of understanding (or signinfication) of body-equipment from the 2016th bring about new uses, and new bodies? how can we merge the established dichotomy between training/performing, orsak/verkan, mimmi/musse? The general aim for some of these questions is to prepare for a re-imagination of sites and activities for future training/exercising/dancing/and moving, in a sobject-society.

readymade ”an ordinary object elevated to the dignity of a work of art by the mere choice of an artist.” Despite the utilization of readymades, with its obvious critic on authorship, an author is always present (the one hijacking the material). In vaporwave the manipulation of already existing materials raises the question of what, whom and when something is created, manipulated, treated and performed. This moves the whole discussion to not only What we Do with the ready-mades, but also Where we Do, and in how many layers things are Done. Who can tell the dancer from the dance.

Remodernism in an attempt to introduce a period of new spirituality into art, culture and society to replace postmodernism, which they said was cynical and spiritually bankrupt.

Vaporwave (British English: vapourwave) is an electronic music genre that emerged in the early 2010s, and spread over the next half of the decade among various Internet communities. It is characterized by a nostalgic or surrealist fascination with retro cultural aesthetics (most commonly that of the 1980s and 1990s), entertainment technology, consumer culture and advertising and many styles of corporate and popular music, such as lounge, smooth jazz and elevator music.

Sweat is, of course, natural. Let’s just say it’s more natural to some of us than others. But that special kind of sweat we see in the movies does require quite a lot of make-up work.

Pseudorealism, also spelled pseudo-realism, is a term used in a variety of discourses connoting artistic and dramatic techniques, or work of art, film and literature perceived as superficial, not-real, or non-realistic. By definition, the term is highly subjective.

Perspiration In humans, sweating is primarily a means of thermoregulation, which is achieved by the water-rich secretion of the eccrine glands. Maximum sweat rates of an adult can be up to 2–4 liters per hour or 10–14 liters per day (10–15 g/min·m²), but is less in children prior to puberty. Evaporation of sweat from the skin surface has a cooling effect due to evaporative cooling. Hence, in hot weather, or when the individual’s muscles heat up due to exertion, more sweat is produced.

post-irony combines these two elements by either having something absurd taken seriously or be unclear as to whether something is meant to be ironic. 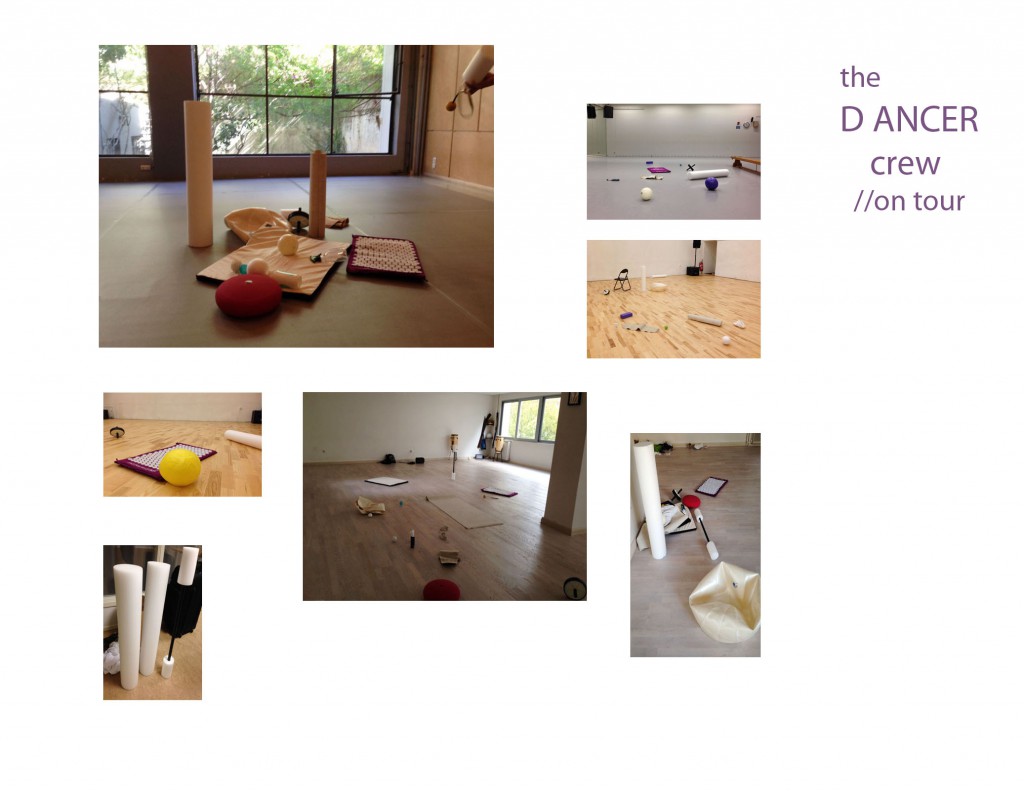