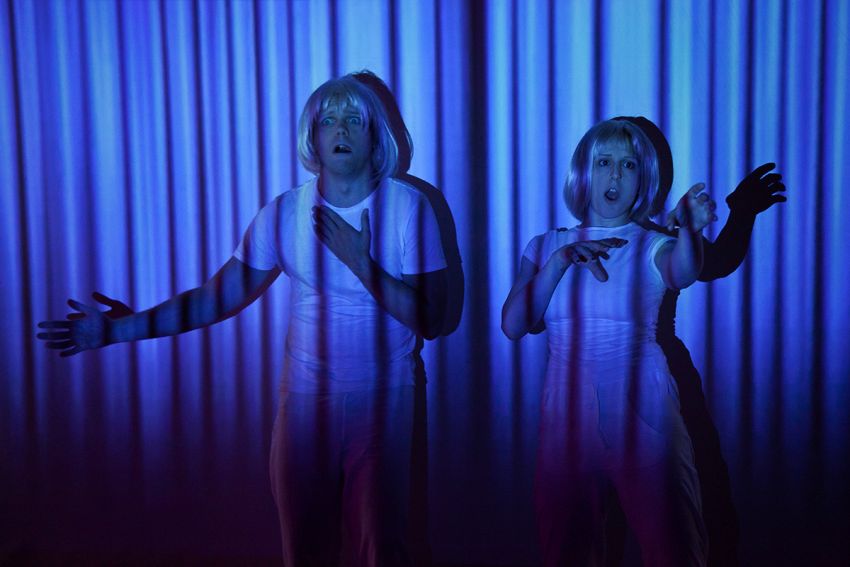 The piece had premiere in 2018 in MDT Sthlm, and was also presented in Balletakademien Sthlm, Kinitiras Athens, Kino Kultura Skopje, and Stenkrossen Lund. And will continue to be presented during autumn 2019 in Paris and spring 2020 in Sweden.